We established the Columbia River Observatory with the help of Richard Collins in Vancouver, Washington in August of 2015.  Since then, Richard has been sampling the river from the northern bank roughly once a month.  He is using our volunteer sampling kits to filter river water through 0.22 micrometer cartridge filters into clean sampling bottles.  After each sampling, a 20 ml sampling bottle is frozen for nutrient analyses at the Woods Hole Oceanographic Institution.  Freezing is important, as microbes would otherwise continue to chew on the nutrients and change their concentrations.  The nutrient analyses give us insights into the pollution from fertilizers applied to agricultural areas in the Columbia River drainage basin, and into pollution from human and animal waste.  Another 20 ml bottle, filled to the top, is used to analyze the stable water isotope composition of the water.  These analyses tell us where within the drainage basin the water in the river is coming from.  For instance, the isotope composition of water from the Rocky Mountains has a different signature than water from the low-lands.  Storage of water in the many reservoirs modifies the isotope signature of water in predictable ways.  These analyses are carried out by the Isotope Hydrology Laboratory at the International Atomic Energy Agency in Vienna (IAEA), Austria.  A 125 ml bottle of water is used to determine the major and trace constituents in the river water, such as chloride, sulphate, calcium, magnesium, sodium and potassium.  We also use these bottles from time to time to measure other properties that we do not analyze routinely.  What we do not use we store in a refrigerator for later use. 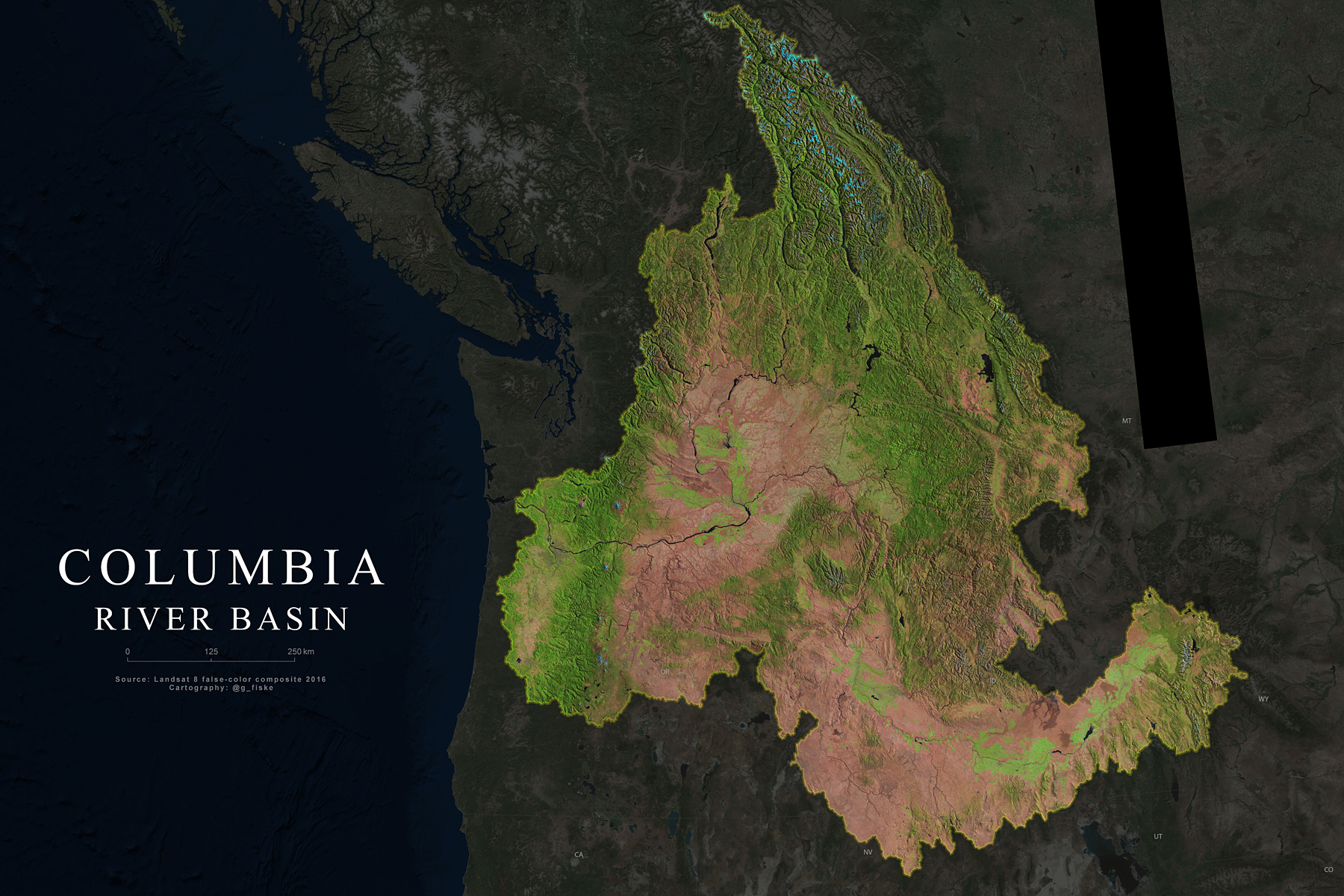